What Do the Green Leaves in Pokemon Go Mean 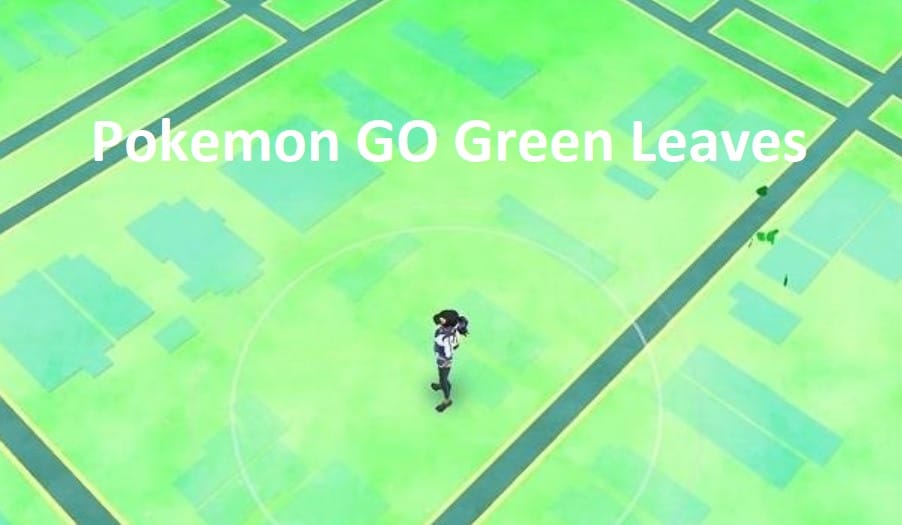 There’s no denying that Pokemon has a large fan base, and since the release of Pokemon GO, most people have been glued to their phones. With plenty of features existing in the game, Pokemon trainers are often wondering about the green leaves on Pokemon GO’s map.

Pokemon GO became an instant hit when it first launched. The game not only provided a new experience for the Pokemon fans but also a fun physical activity as well. But there are a plethora of tiny details in the game that might confuse the new players jumping into the game. One such small detail is the green leaves in Pokemon GO.

Here’s everything you need to know about the green leaves rustling in Pokemon GO.

The journey to being the very best requires plenty of Pokemon in your backpack. The game’s main goal is to enable players to have their own journeys. As a result, most players start exploring the nearby areas and begin their quest with their starter Pokemon.

However, finding Pokemon on such a big map can be a tiring task. In an attempt to provide players with an indication, the green leaves often appear on some parts. The green leaves simply tell the players that Pokemons are spawning around that area.

While Pokemons can still appear anywhere on the map, the leaves are only there to guide players in the appropriate way if they want to catch a wild one. It is definitely worth exploring the area and increasing your chances of finding a Pokemon or two.

So there you have it! That’s all there is to know about the green leaves that mysteriously appear on the Pokemon GO map. For more Pokemon GO tracking guides, check out what do footprints mean in Pokemon GO.