Pokemon Go: How to Get Rid of Pokemons 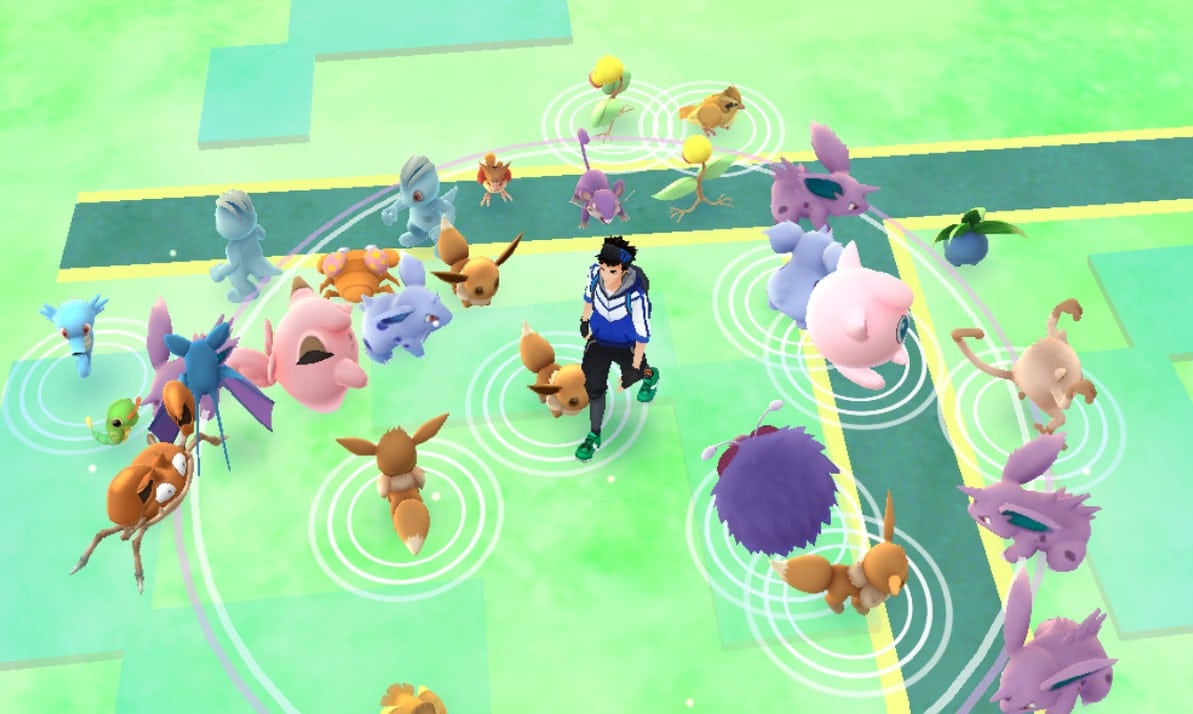 Pokemon has been around for a better part of the 21st century. The game now has one of the largest fan bases around the world. With the launch of Pokemon GO, the fans got a unique opportunity to start their own adventures and catch new Pokemons. However, trainers can only carry a limited number of Pokemons at once and often wonder how to get rid of their Pokemons in Pokemon GO.

When it originally came out in 2016, Pokemon GO was a huge hit and a viral sensation. At the time, the game spawned the careers of many live streamers, with tens of thousands of players converging on certain locations in search of new Pokemon to catch. However, it fails to provide players with certain basic stuff like how to get rid of Pokemons in Pokemon GO.

Get Rid of Extra Pokemons in Pokemon GO

Similar to any other Pokemon game, most players will often catch the same Pokemon multiple times. As a result, duplicates fill the space and you won’t be able to catch more until you get rid of some of your Pokemons. Here’s the step by step guide to get rid of or transfer your Pokemon:

Once transferred, the Pokemon is removed permanently but players get some rewards in return. For every Pokemon transferred to Professor Willow, players get Stardust and Candy. Both these items are essential while Powering up and Evolving Pokemons, so players should grab every opportunity to stack up these items.

Keep in mind that there’s no extra reward for transferring rare Pokemons. Every Pokemon has same points allocated, whether its a legendary Pokemon or a common 10CP Pidgey.

There you have it! That’s all you need to know to get rid of your Pokemons easily. Players need to put in a lot of hard work to become the best Pokemon trainer. But a little smart work always helps reduce your effort and time. For more Pokemon GO guides make sure to check out what do the green leaves in Pokemon GO mean.