What Do Footprints Mean in Pokemon GO? 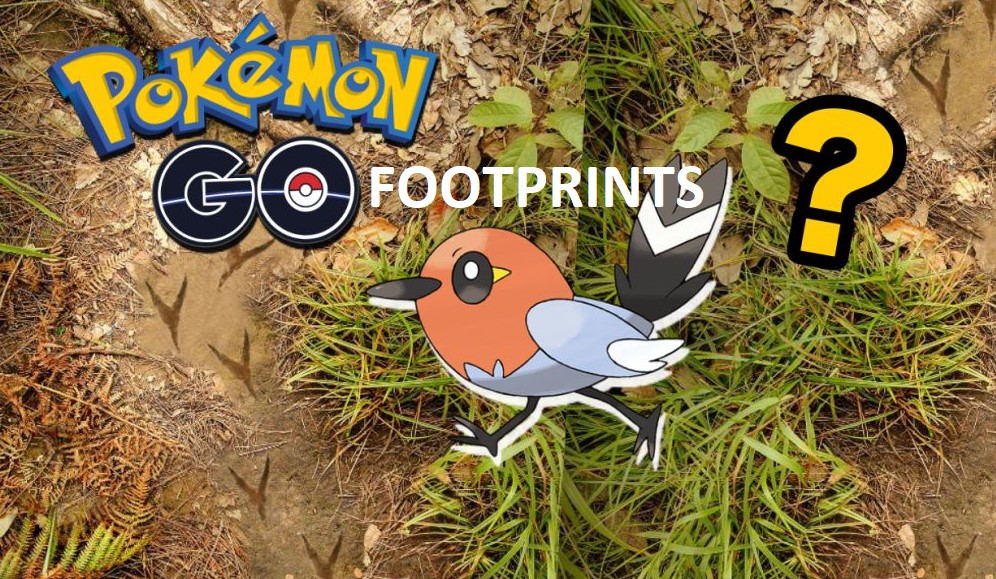 Still on the lookout for that slippery Pikachu? If you wish to catch Ash Ketchum’s first Pokemon, there is a key feature in the game that you should be aware of – the footprints in Pokemon GO. These aren’t the actual physical footprints a player leaves outside while on the hunt for the pokemon, rather the small footstep tracks that come up in the nearby pokemon list.

Pokemon GO was a massive success and a viral sensation when it first launched in 2016. The game created new livestreaming metas at the time with thousands of players actually gathering in places, looking for new Pokemons to catch. However, Pokemon GO to this day fails to clarify what footprints mean, while tracking Pokemons in the game.

Here’s everything you need to know about the footprints or footsteps in Pokemon GO.

The iconic theme song for Pokemon makes every fan want to “be the very best like no one ever was.” While the Pokemon in your backpack might feel sufficient, Pokemon GO’s unique aspect is to give players an actual feel of an adventure like in the comics and TV shows.

This includes going outside and actually looking for Pokemons in an attempt to catch them. While on the lookout for the next Pokemon, players can notice a nearby list on the bottom right side of the screen. Upon clicking it shows a list of nearby Pokemon, arranged in ascending order of distance to the player. Here’s how to identify which Pokemon is closest to you, based on the number of footprints displayed under the Pokemon:

The Pokemon is approximately 10 meters away from the current location.

The Pokemon is within 100 meters of the current location.

The Pokemon is within 1000 meters or 1 Kilometer of the current location. Since this is a large distance to cover on foot, players should choose a direction and see if the footprints are reduced to two and eventually one, in an attempt to catch the desired Pokemon. If the footprints don’t become smaller, then go back to the starting point and simply pick a different direction.

No Footprints in Pokemon GO

The Pokemon is very close and should pop up into view any time now.

If a Pokemon starts moving up the list, it simply means you are getting closer to it. On the other hand, if it’s going down the list then you are moving away from it.

There you have it! That’s all there is to know about the footprints in Pokemon GO. The journey to becoming a Pokemon master is a long one and it takes a tremendous amount of effort to catch the rare and elusive Pokemons. For more Pokemon GO guides, make sure to check out our Pokemon GO Buddy leveling guide.